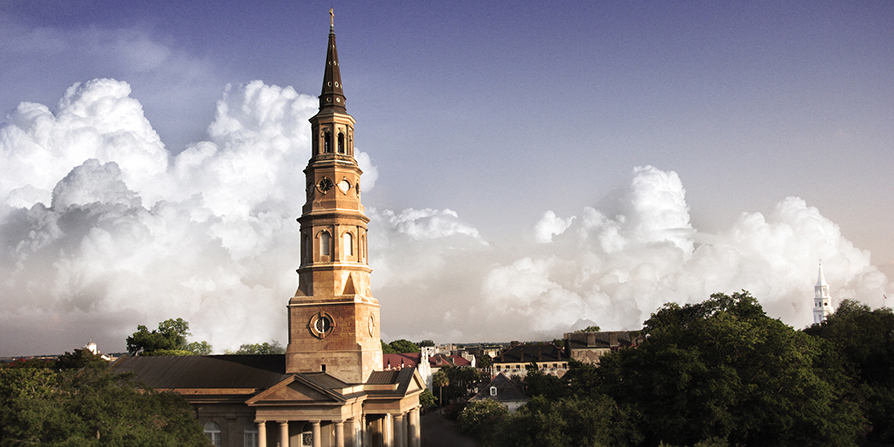 For Immediate Release, April 2013
Live from Charleston, S.C.! This is TODAY with Kathie Lee and Hoda

LIVE FROM CHARLESTON, SOUTH CAROLINA!
THIS IS TODAY WITH KATHIE LEE AND HODA

“Charleston is called ‘a city set in a garden’ for good reason,” says Frank Fredericks, Wild Dunes Resort Managing Director and Charleston Area Convention & Visitors Bureau Chairman. “The exquisite natural beauty of the Lowcountry during spring season is a wonder to behold, and we are delighted to share our beautiful setting with the TODAY Show audience.”

To produce the live-on-location broadcasts, 50 members of NBC’s production team will arrive in Charleston several days prior to the tapings. A team of producers previously visited the area to scout possible venues, while TODAY correspondent Sara Haines recently spent time in the Charleston area filming segments for the special shows.

During the TODAY tapings, George Street will be closed to vehicular traffic between St. Philip and Coming Streets, with one lane on St. Philip Street closed for use by satellite trucks. Public parking is available at several nearby garages, including Wentworth Street Garage (located at the intersection of Wentworth and St. Philip streets) as well as Francis Marion Garage (on King Street beside the Francis Marion Hotel).


For complete behind the scenes coverage, follow the Charleston Area CVB at www.twitter.com/explorechs and www.facebook.com/explorechs.

The mission of the Charleston Area Convention & Visitors Bureau is to unify and lead the local travel industry in marketing the Charleston area as an individual, meeting, incentive and group destination to both the domestic and international markets. For more information, visit explorecharleston.com.


Thank you! View and download the latest Digital Visitors Guide below.