The War And Treaty

#GivingTuesday is Tuesday, December 1, 2020, and this year, the Charleston Gaillard Center is giving back to those who support our mission.

All donations made now through December 1 will be DOUBLED up to $10,000 by a generous board donor! Donate $25 today and your donation becomes $50. Donate using the form below or click here.

As a special thank you for your support, all donors will receive an exclusive virtual concert by The War And Treaty on December 1 at 6pm, recorded especially for patrons of the Charleston Gaillard Center. A link for the concert will be sent to donors the evening of November 30. Patrons who donate on December 1 will receive an automatic message with instructions to view the concert.

Thank you for your support of the Charleston Gaillard Center.

Since forming in 2014, The War And Treaty have amassed a following as eclectic as their sound itself, a bluesy but joyful fusion of Southern soul, gospel, country, and rock-and-roll. Known for a live show nearly revival-like in intensity, the husband-and-wife team of Michael Trotter Jr. and Tanya Blount-Trotter endlessly create an exhilarating exchange of energy with their audience, a dynamic they've brought to the stage in opening for the legendary Al Green and touring with the likes of Brandi Carlile and Jason Isbell. So when it came time to choose a title for their forthcoming sophomore album, The War And Treaty quickly landed on Hearts Town-the Nashville duo's adoring nickname for their ardently devoted fanbase.

"Hearts Town is a neighborhood strictly made up of people who all share the same kind of heart: hearts that love, hearts that heal, hearts that don't see division," says Michael. "There's all different types of people within that neighborhood, but they're still somehow all working together-which is exactly the kind of town we want to live in."

Their full-length debut for Rounder Records, Hearts Town arrives as the follow-up to 2018's Healing Tide, a widely acclaimed effort that recently saw The War And Treaty named Emerging Act of the Year by Americana Music Association. Mainly recorded at Blackbird Studio and featuring appearances by such esteemed musicians as Jason Isbell, Jerry Douglas, and Punch Brothers guitarist Chris Eldridge, Hearts Town was produced by Michael and co-produced by Tanya and the duo's longtime guitarist Max Brown. And while the album unfailingly harnesses the thrilling vitality of their live set, each song spotlights The War And Treaty's heart-on-sleeve storytelling and poetic simplicity with greater impact than ever before.

True to the unbridled spirit of The War And Treaty, Hearts Town opens on "Yearning," a powerful introduction to the album's narrative of loving without limit. Driven by a particularly stunning vocal performance from Michael, the track speaks to the tremendous struggle in overcoming emotional baggage. "'Yearning' is about me and Tanya trying to break free from the drama of past relationships," says Michael. "When we got together, we both were divorced, so we had to make that decision to wake up every day and say to each other, 'I'm going to love you,' instead of just holding onto that old hurt."

In its tender reflection on life's most urgent questions, Hearts Town turns to the subject of death on the darkly charged but undeniably hopeful "Beautiful." Graced with Tanya's operatic vocal work and a smoldering guitar solo from Isbell, "Beautiful" looks back on the final days of Tanya's mother, Judith May Blount. "One day I was by her hospital bed and I noticed that her legs and feet were ashy, so I decided to lotion them up," Michael recalls. "She was a very private lady and ordinarily would never have let me do that, but in that moment she told me all these beautiful stories about her feet and why they looked the way they looked. It made me realize that death can be beautiful in its own way, because now the suffering's over."

On "Five More Minutes," Hearts Town shifts into a much brighter mood, bringing the stomp and swing of classic soul to a carefree celebration of surrendering to love. "That song's saying, 'If I just have five more minutes to love you, it's going to be the best damn five minutes of my life,'" Michael explains. Though that lighthearted tone returns on tracks like "Jubilee" (a stripped-back bit of romantic reverie), Hearts Town achieves a pensive complexity on its title track, a sprawling and symphonic piece partly sparked from Michael's experience as a wounded warrior who served in the Iraqi War. "Writing that song, I was thinking about all the times I was dealing with my PTSD and my depression and thought I was all alone, and how calming it is now just to know that Tanya's there beside me," he notes. With its lilting string arrangement and cascading guitar work, "Hearts Town" ultimately transforms that personal story into a universal sentiment, attesting to the extraordinary power in lifting one another up in difficult times.

In songs like "Hearts Town," Michael and Tanya's vocal interplay takes on an intimacy that's often sweetly akin to listening in on a private conversation. But despite the deep sense of communion that infuses their music, the two hail from wildly different backgrounds. Originally from just outside Washington, D.C., Tanya discovered her exceptional vocal skills at a young age and pursued a career in music and acting. Meanwhile, Michael grew up in Cleveland and D.C., spending part of his childhood in homeless shelters and later enlisting in the U.S. Army. While stationed in one of Saddam Hussein's palaces several years after 9/11, he gained access to a piano and instantly captivated his fellow troops with his formidable vocal presence. Promptly tasked with writing and performing songs in memoriam to his unit's fallen soldiers, Michael cultivated a distinct songwriting voice that he further developed upon returning home.

Soon after sharing the stage at a music festival, Michael and Tanya began making music together, eventually marrying and forming The War And Treaty. With their debut EP Down to the River arriving in 2017, they released Healing Tide in August 2018 and earned immediate praise from outlets like NPR, later landing on Rolling Stone's list of the 40 Best Country and Americana Albums of 2018. The following year, The War And Treaty bolstered their reputation as a phenomenal live act by appearing at leading festivals around the country, in addition to inking their deal with Rounder. And at the start of 2020, the duo won over new fans by taking the stage at the 62nd Annual Grammy Awards, performing alongside icons like Cyndi Lauper, John Legend, Gary Clark Jr., and Common in a tribute to Grammy executive producer Ken Ehrlich.

As their fanbase continues to expand exponentially, The War And Treaty feel more and more inspired by the Hearts Town community and its boundless potential for mutual uplift. "This is a place where everything that is broken can be fixed," says Michael. "It's a world where racism can be erased and where we don't live in our selfishness, but instead always empathize with others. A world where we encourage one another and pick each other up, and we feed the hungry and we clothe the naked. Hearts Town is a place where you can come broken and open, regardless of your past, and find love just like we have."

On the final track to Hearts Town-a slow-building, piano-fueled epic titled "Take Me In"-The War And Treaty drive home their impassioned plea for unity in times of division. "We were seeing so much anger in the world as we were making this album, so we wanted to give people something that told them, 'Stop looking for the next Dr. King or Malcolm or Mother Teresa, and start looking for the first you,'" says Michael. Along with delivering a potent message of empowerment, "Take Me In" closes out Hearts Town on a beautifully warm and generous note. "Right now a lot of people are feeling so deeply engulfed in pain and surrounded by negativity, and sometimes you just need to hear that you're good," says Tanya. "That's the whole idea behind Hearts Town: no one's trying to change what you think or how you talk or anything else about you. You're just fine the way you are." 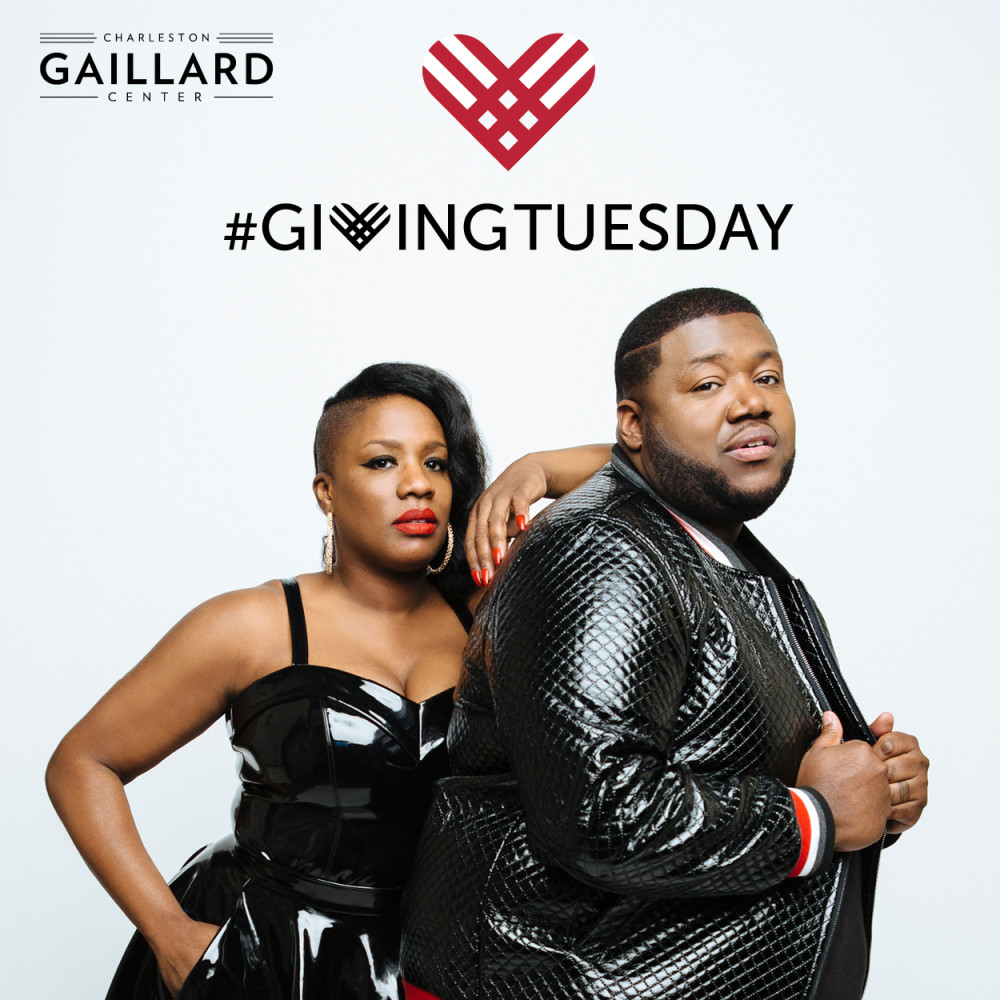