Explore the remarkable ways people around the world are adapting to our changing planet with environmental anthropologist and filmmaker Alizé Carrère. Dive into the South Pacific waters of Vanuatu, where islanders are using innovative techniques to combat outbreaks of crown-of-thorns starfish that threaten the surrounding reefs. In Bangladesh, discover how farmers in low-lying areas are reviving an old agricultural technique—floating gardens—that has inspired other floating infrastructure, including schools, libraries, hospitals, and playgrounds. And travel to the mountainous desert of Ladakh in northern India to glimpse giant ice pyramids, or “ice stupas,” invented by a Ladakhi teacher and engineer to help the community preserve its scarce freshwater resources. Through her work documenting these stories, Carrère offers a hopeful look at the resilience, perseverance, and innovation of humankind under even the most difficult of conditions.

ABOUT THE SPEAKER
Alizé Carrère is a National Geographic Explorer, filmmaker, and PhD candidate researching and documenting human adaptations to environmental change. In 2013, Carrère received support from National Geographic to conduct research in Madagascar, where she spent several months uncovering an unlikely agricultural adaptation in response to severe deforestation. Learning of farmers who were turning erosional gullies into fertile pockets of farmland, her work evolved into a broader film and educational project on human resilience. She brings her social science background and extensive field experience to her filmmaking, with the goal of elevating the human dimensions of climate change. Carrère received both her B.A. and M.Sc. from McGill University, and is currently pursuing her PhD at the University of Miami where she is examining the relationship between architecture, climate change, and ecological urban utopias.

Thank You! Your Charleston Digital Visitors Guide is below! 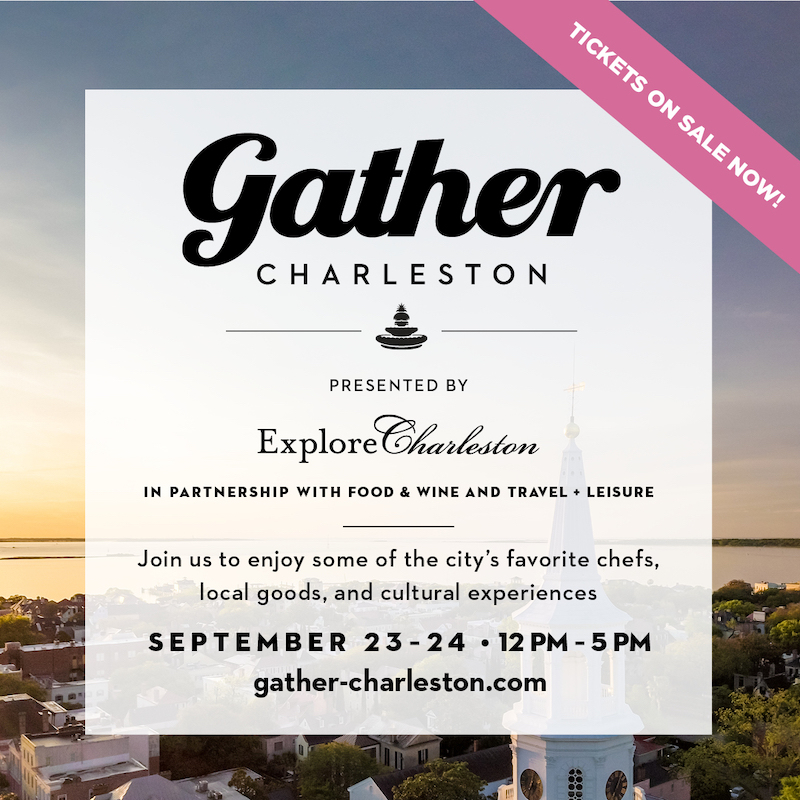