Our free newsletter offers fun tidbits gathered by Charleston insiders. Sign up today to receive the flavors, sights, sounds, and traditions of Charleston delivered directly to your inbox.

There were more Revolutionary War battles fought in South Carolina than in any other state, and the Charleston area played a vital role in America’s independence. From restaurants to battle grounds to museums, we’ve rounded up 9 Revolutionary War-related sites in the Lowcountry. Go on history buff; push pause on “The Patriot” and scroll down to begin planning your Revolutionary War getaway to Charleston!

For more, check out these 21 Spots Every History Buff Needs to Visit in Charleston. 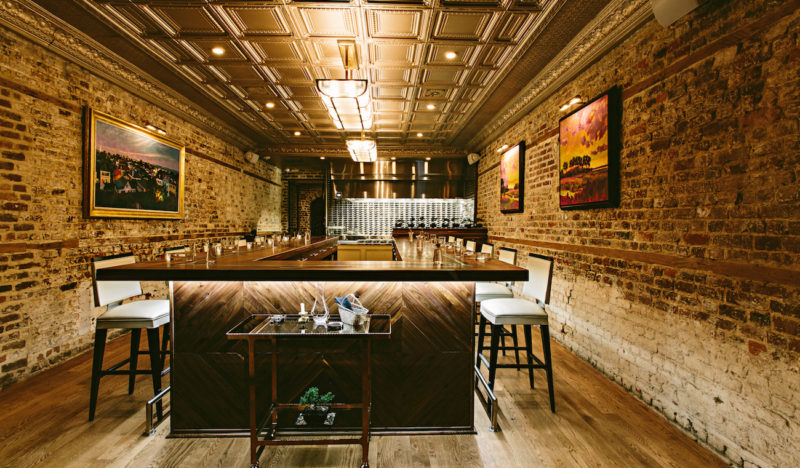 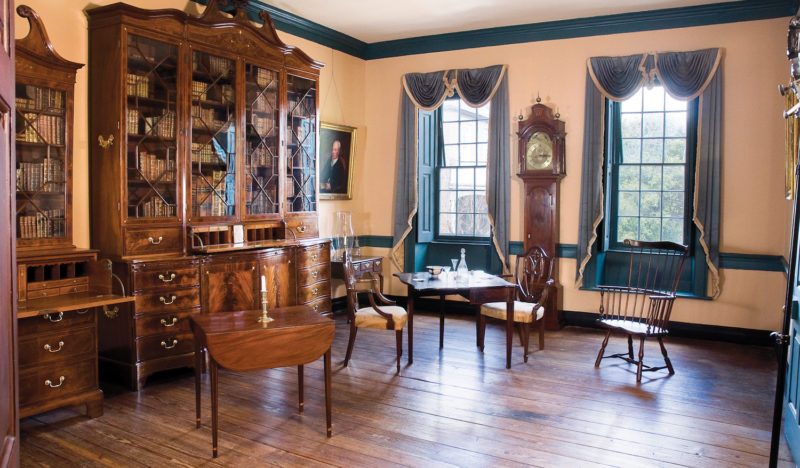 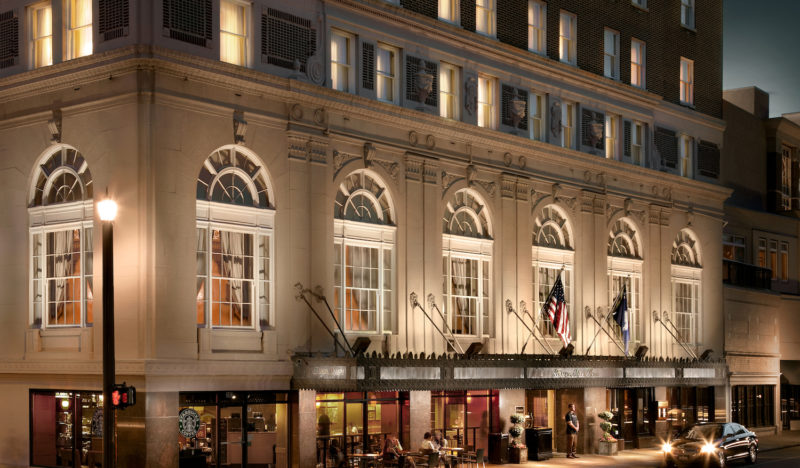 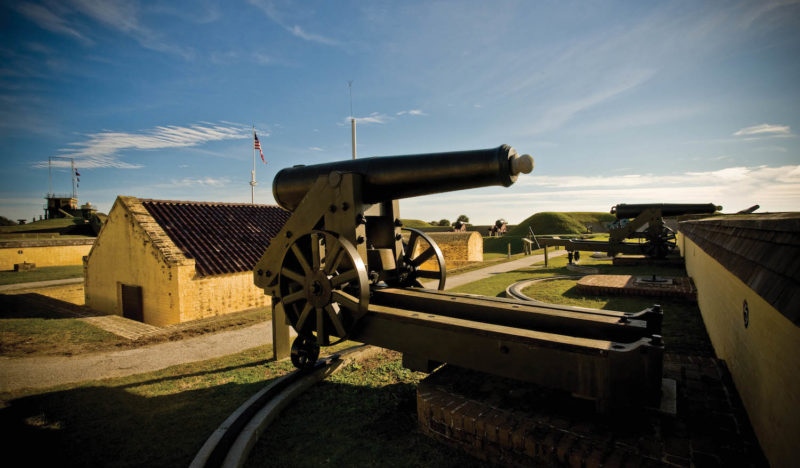 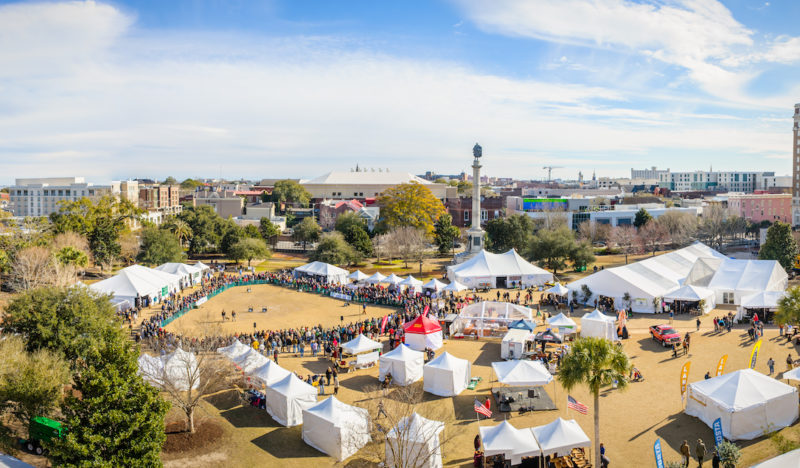 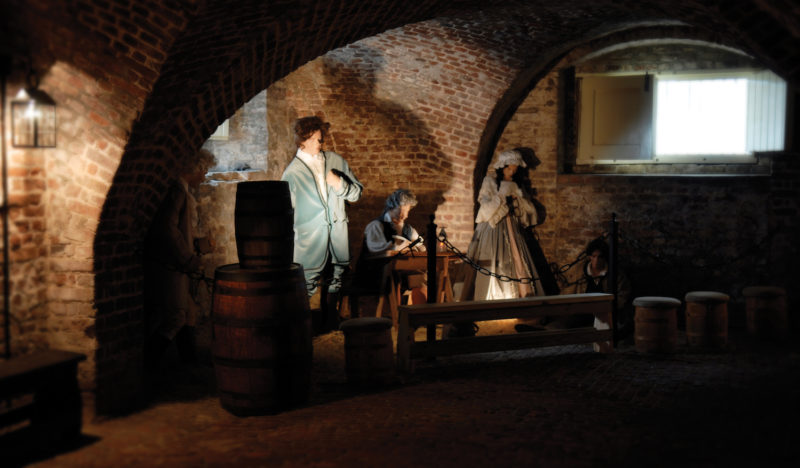 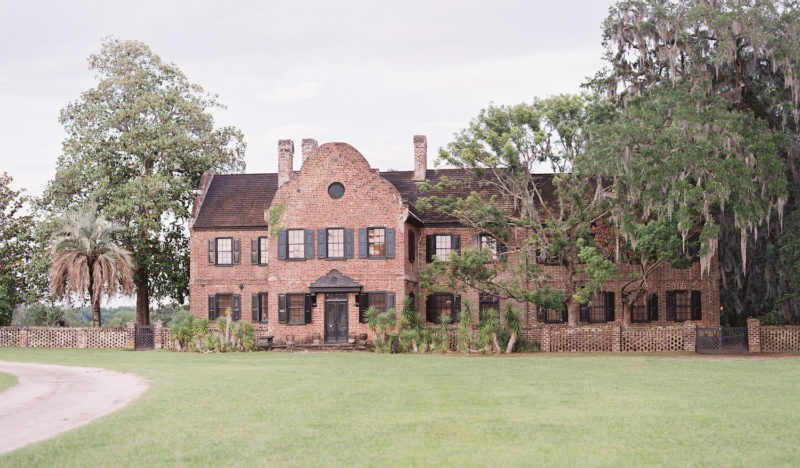 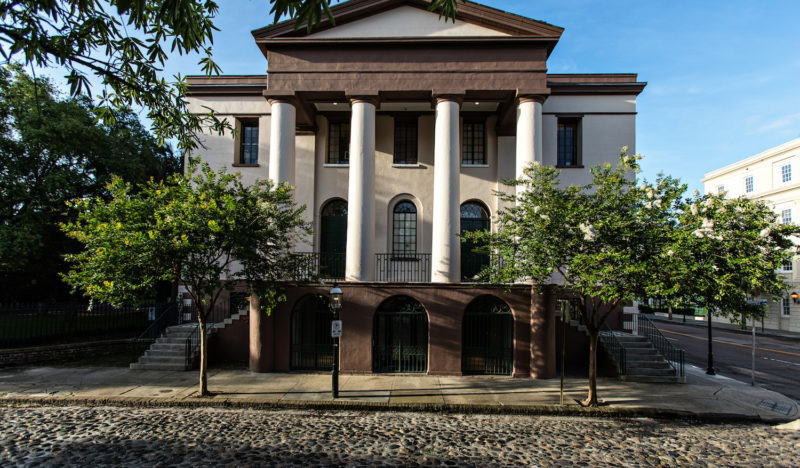 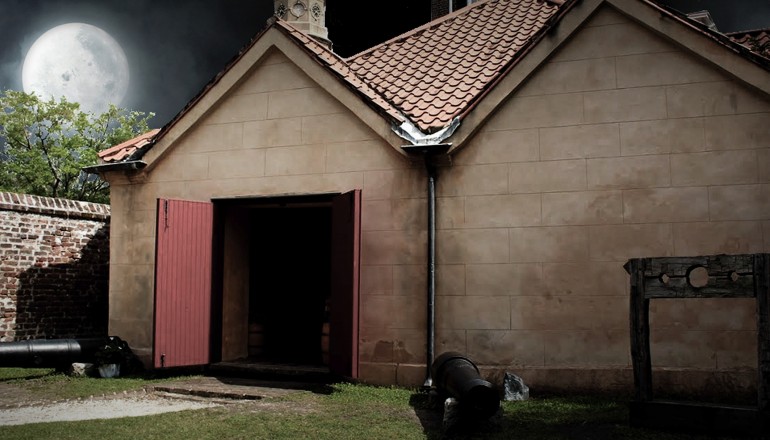 Built in 1788, this four-story Georgian mansion-turned-restaurant has a storied history as a refuge for Revolutionary War supporters, a place where President George Washington dined, a bawdy tavern, cotton warehouse, abandoned building and finally as a home to 2010 James Beard Foundation Award-winning chef Sean Brock.

Built in 1772 for Thomas Heyward, Jr., a signer of the Declaration of Independence, this home was opened to the public in 1930 - Charleston’s first historic house museum. The Holmes Bookcase is considered to be one of the finest examples of American-made furniture and the formal garden features plants popular in late 18th century Charleston gardens.

This historic hotel, which opened in 1924, was named for Revolutionary War hero Francis Marion. Any guesses on what his nickname was? Check in then dine in at the hotel’s Lowcountry-inspired restaurant, The Swamp Fox, and ask your waiter for the answer.

This fabled fort was stitched into state history when its palmetto log construction successfully defended a British attack in 1776. As a result, the palmetto tree was added to the official state flag. P.S. Did you know Edgar Allen Poe penned The Goldbug during his time stationed at Fort Moultrie?

Take a stroll through Marion Square and you will come across a historical marker for the 1780 Siege of Charleston, a success for the British during the Revolutionary War that granted them access to Charleston Harbor, a vital base to conduct operations in their attempt to reconquer the Southern states.

Built by the British as the Exchange and Customs House in 1771, American Patriots were held prisoner in the Provost Dungeon during the War of Americas' Independence.

This National Historic Landmark was once home to Arthur Middleton, one of the signers of the Declaration of Independence. This historic site also played a role in the blockbuster hit “The Patriot,” which was loosely based upon the life of Revolutionary War hero Francis Marion. Each Independence Day, guests are invited to Middleton Place to celebrate with colonial games and a presentation from Arthur Middleton (& did we mention there’s also ice cream?).

The South Carolina Historical Society, housed in a National Historic Landmark building, features numerous exhibits highlighting the people and places that have shaped the state and nation, along with a trove of Revolutionary War artifacts.

The 1713 Powder Magazine is the oldest public building in the Carolinas. This National Historic Landmark stored loose cannon powder for nearly a century and today tells the story of Major Stede Bonnet, “The Gentleman Pirate.”